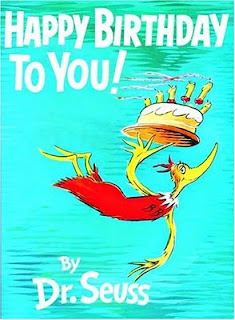 Yesterday, I wrote a list of things I refused to do on my birthday, but probably would anyway. Here's how I fared:
Overall, it was a good birthday. I got phone calls from special people and my Facebook wall was flooded with birthday wishes. Thank you all for supporting me and each other over this last year, which was not the easiest for me. But I'm going to rock this year, starting with something really exciting tomorrow. Stay tuned...

Posted by Wantapeanut at 8:51 AM