As I thought about our day yesterday, both Christmas and Jeff's birthday, and I prepared to write this post, I took a look at last year's post, Happy Merry Chrismukkah Day. What I discovered is that this year's December 25 looked an awful lot like last year's. This was not because of any great family traditions we're trying to build or because it was such an amazing day we wanted to do it the same way all over again.

Moe has not progressed as much as I had hoped he would in the year, and is in many ways the same kid, still not communicating much, still chewing, still sensory seeking with extreme highs and lows. Jelly has, of course, changed tremendously, as babies are wont to do when they go from 8 months to 20 months old. But despite that she is now walking and talking, she is still basically a baby and not quite on to the whole Christmas thing.

Our day is born out of necessity. We've spent the last two years quietly at home, where Moe is comfortable, and where Jeff and I wouldn't have the stress of constantly following him around, not able to enjoy wherever we were anyway. And besides, it's Jeff's birthday and clearly anywhere we went, everyone else would be celebrating someone else's birthday. This way we can make the day all about Jeff.

I started the day with chocolate croissants. You just take Pillbury crescent rolls, put a handful of chocolate chips in them, and roll them back up before baking them. I had been looking for an excuse to make these, and this seemed like the perfect day to try. They hardly compared with my favorite pains au chocolat from Fleur de Cocoa, but I still got to have chocolate for breakfast so I'm not complaining. 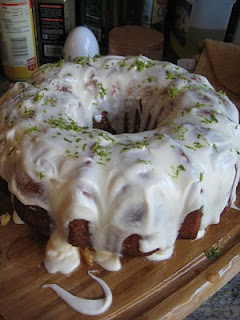 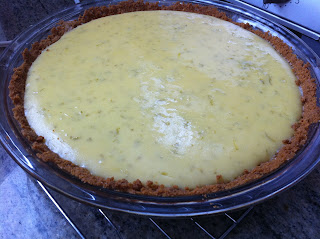 The pie? Much easier. But I liked the cake better.

Last year, we got to play outside. This year, it was raining, which was tough for the kids. But Moe did get to play with some whipped cream. He’d clap his hands and it would splatter everywhere, which was the funniest thing ever. 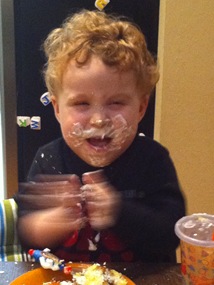 Jelly kept saying “bye bye!” She’d just grab her purse, and put the baby in the stroller as if she had someplace very important to be. With her, who knows? Maybe she did. 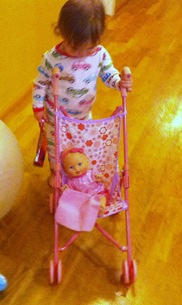 Around this time I realized I didn't have the chicken broth I needed to make Jeff's special birthday dinner. So I got in the car. Five stores later, I found some.

The kids eventually went to bed, and I got to open this: 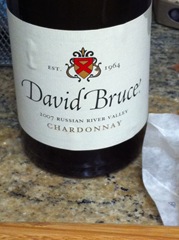 Jeff is still recovering from his cold and didn’t feel like having wine, but I was forced to open it to make the risotto, and then it was already open, so it would be silly not to have a glass (or two), right? It was delicious and went perfectly with the mushroom risotto, which is also what I made last year. Jeff gets to pick what he wants for dinner on his birthday, and I make damn good risotto. The secret is lots of butter and parmesan cheese.

I hope next year, we’ll see some more improvement with Moe, and I'm sure I'll be writing more about this as 2011 approaches. I’d like to be able to be a little more social around the holidays, and feel able to attend some of the open houses and get-togethers we have to decline. But holidays are at their core about family, and I got to spend my day with him… 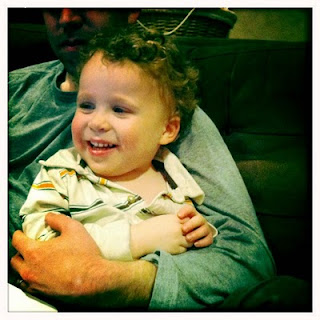 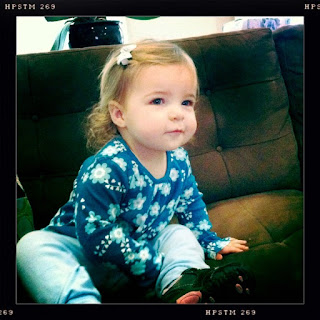 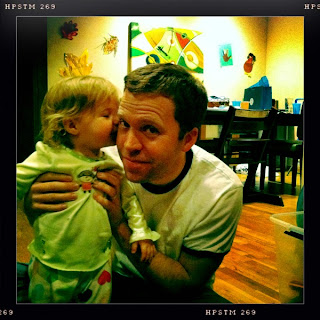 So it was a pretty good day.

Posted by Wantapeanut at 1:09 PM