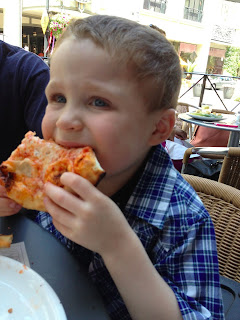 And it was good.
Posted by Wantapeanut at 9:51 PM