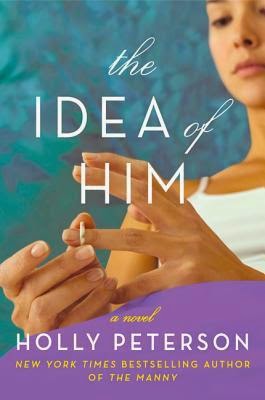 This post was inspired by the novel The Idea of Him by Holly Peterson. Allie thought she had the perfect husband, until she finds him and another woman in a compromising position in their own apartment. Join From Left to Write on April we discuss The Idea of Him. Join us for a live chat with Holly on April 3.  As a member, I received a copy of the book for review purposes.
Posted by Wantapeanut at 9:47 PM