Hey Ann, Is That The Best You Got?

I'm not one to get political on my blog, but I don't think this is really a political issue. And I hate to mention Ann Coulter.

I know she is using the word "retard" to get attention. But enough is enough.

It does make you look ignorant and mean.

That "retard" you mention is a human being. He's a person deserving of the respect and kindness due to all people. Yes, Ann, even to people like you who feel the need to insult others just to make themselves feel better.

Because, Ann, when you call someone a retard, you aren't insulting the president. You are insulting this boy. 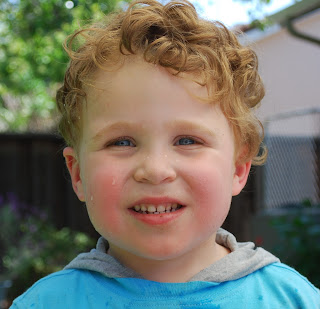